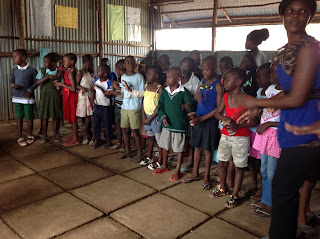 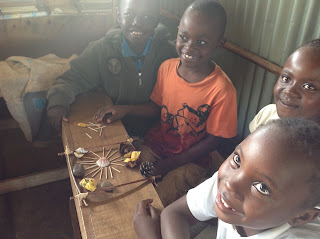 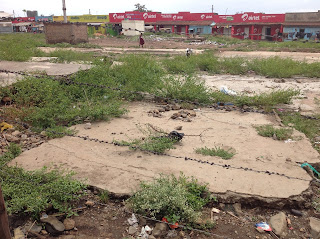 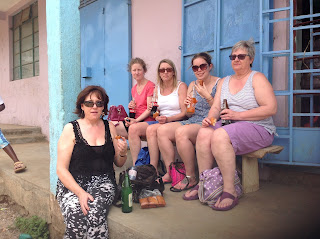 Another great morning with the children in nursery today. We did more Boogie Mites with them and used the instruments this time. They were happy to share them and take turns. We did the songs a couple of times each to give them all the opportunity to join in. It was very good to see that most of them had remembered the actions and words of the songs from yesterday. Even the teachers got really involved singing and dancing and encouraging the children. The children’s rhythm with the drums and tap sticks and their dancing was very good. The children then sang 2 of their own songs to us and showed us the actions.
After the Boogie Mites we did the stories with them. They liked the props for the Dear Zoo book and were all naming the animals in the book. Then then sat quietly and listened to the story of Goldilocks and the 3 bears. The teacher then asked for volunteers to come up and read from the books. 3 children came up and their reading skills very really good and they made very good attempts at pronouncing the words they didn’t know.
Next we did the natural art in the picture frames made by one of the nurseries. We did this in 2 groups as a lot of children were keen to join in. 3 children sat with each frame and really used their imaginations to create their own pictures. They made some good pictures and especially liked the match sticks, making houses with them.
We then went into the garden with the children and they started up ring games and we joined in with them trying to learn the songs and actions.
We felt the children got a lot of pleasure out of the activities we did today. They came in especially on a Saturday to do this with us.
At lunchtime James came to collect us and took us to the site on the slum where the old school used to be. It was very sad for Carolyn to see the site having seen the school there last year and Hayley and Sarah- Jayne were surprised how small the site was. It is now just waste land and not being used for anything. We stopped for a while and had a drink from a shop on the slums and watched children playing with a ball they had made from bags and some plastic cups.
We then went to the Maasai market and bought items to bring back to the nurseries and some items to make a treasure basket for the 0-2 year old nursery. It was very nice to be told by James this morning that they actually call this nursery Yellow Dot Nursery.
It was very hot at the market so it was lovely to have a nice dip in the pool back at the hotel and a relax for a while in the sun. 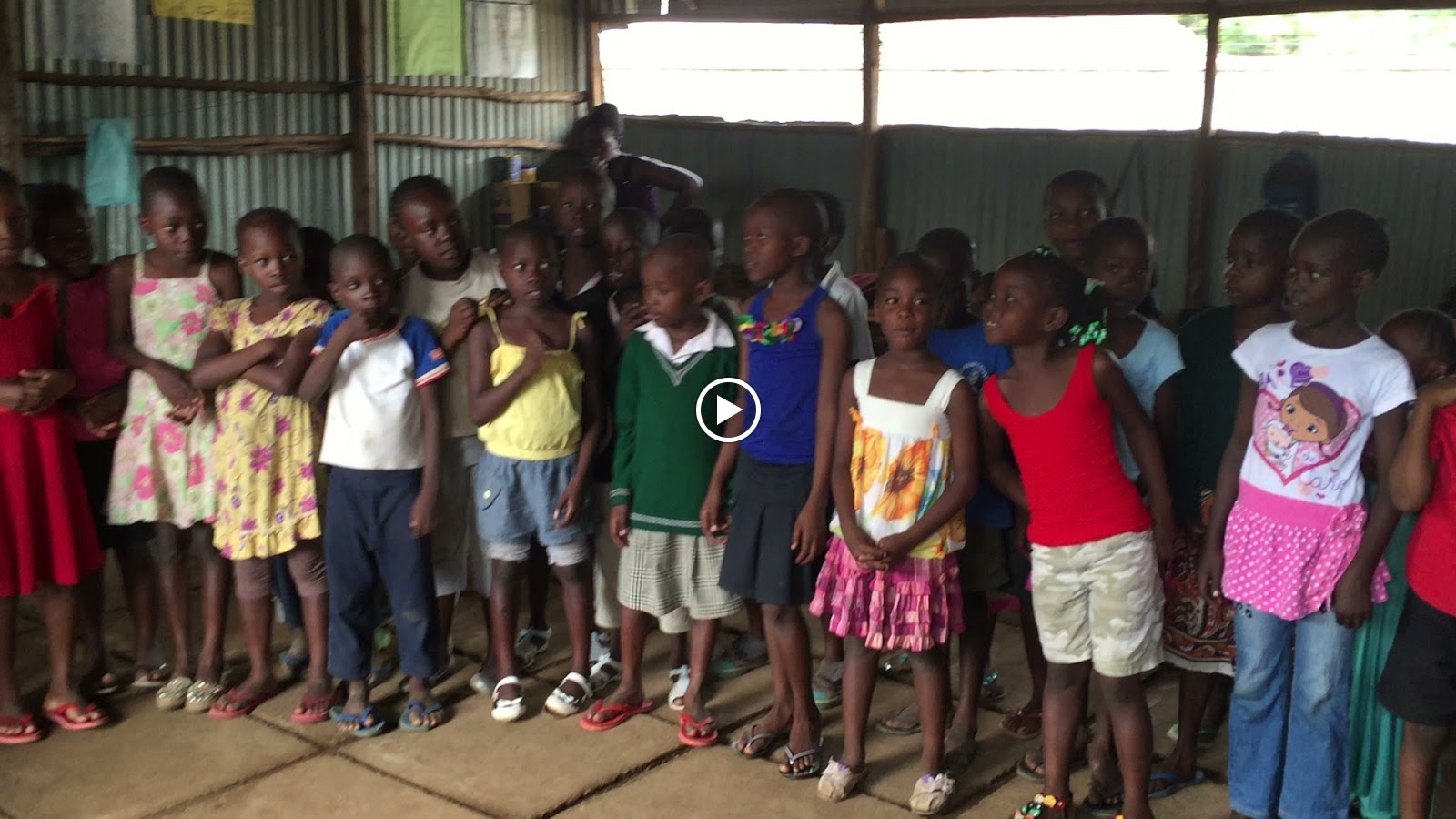