The day started with more shopping for the nursery and school. We did a quick trip into town to buy material for the school uniforms. We worked out our budget and we were able to buy material for the uniforms much to Alice’s delight. The parents have to pay for uniform so this helps the school to be self sufficient in the long run. The material wasn’t as much as we had first thought so we were also able to buy the thread, buttons, elastic for the boys trousers, a tape measure and oil for the sewing machines. After this we travelled to the market again to buy the mattresses. We had to wait a while for the man who supplies the mattresses to come and get us. It was baking hot in the car and we also saw some funny but dangerous sights that you would never see at home. A whole 3 piece suite on top of a small tuc tuc, 2 people on a motorbike with a large mattress and 2 people on a motorbike with a chair on their head. The mattress man came and took us to his hut on the market. We had to walk through the streets of the market where many people tried to befriend us. They brought the mattressess to us, all 10 of them, and much to our delight they were half the price we had budgeted for. The mattresses will be for the beds that will be based in the 0-2 year old nursery. The mattresses were carried through the market to a waiting tuc tuc and all 10 were loaded ontop. Can hou imagine the sight? We followed the tuc tuc back to the nursery and on arrival the mattresses were unloaded and the children were very excited about the new arrival and helped carry them in.
After a refreshment we helped serve the children their lunch of rice and beans which is a everyday meal. The children lined up quickly youngest to oldest and were handed their plates. All portions were exactly the same even if they were only 2. During the lunch hour we talked to the children. They all liked to high five us and feel our skin and hair. Steph spoke to one of the children asking them what they had been doing in the morning and she said they had been reading, doing number work and playing outside.
After lunch we gave Maureen the seemstress the material we had bought and she was very happy and thankful.
We had taken some face paints over with us so we then had our marathon face paint as all the children wanted theirs done. There were approximately 100 children. They were all very excited about this and patiently waited their turn in a line.
After the face painting all the children went into one classroom and due to miscommunication the teachers were all expecting us to take the class. We decided to teach the class some of the traditional songs we sing at nursery at home and the children picked them up very quickly and joined in. After we finished we asked them to sing us some of their songs which they did.
While having a discussion in the afternoon we talked about sponsorship of the children to get them through high school. The children that are in year 8 will be moving onto high school next year, the fees for the school are expensive, more expenisve than the Life School Centre School. Shirley spoke to each child in year 8 today, 13 of them, and got their background so when we come back to the UK she will be able to publicise this and hopefully get sponsorship for some of the children. While talking to the children, they opened up to Shirley and one story hit us all hard. A young girl, in year 8, aged 15, just lost her mother last month, she is the oldest child of 4, her father is not around much and is a drunk. This young girl has to get up early in the morning, round 4am to get all her siblings up and washed ready for the day, she then gets to school for 6.30 am! During the lunch hour she quickly runs home to feed the younger two siblings. She is one of the brighter girls in the class even with such responsibility at a young age!
Shirley asked the teachers how many of them will go to high school, the teachers replied “all of them”. This shows that they believe in each and every child that attends the school, they are passionate about them no matter what background they come from. This follows the same ethos as we do at Yellow Dot. 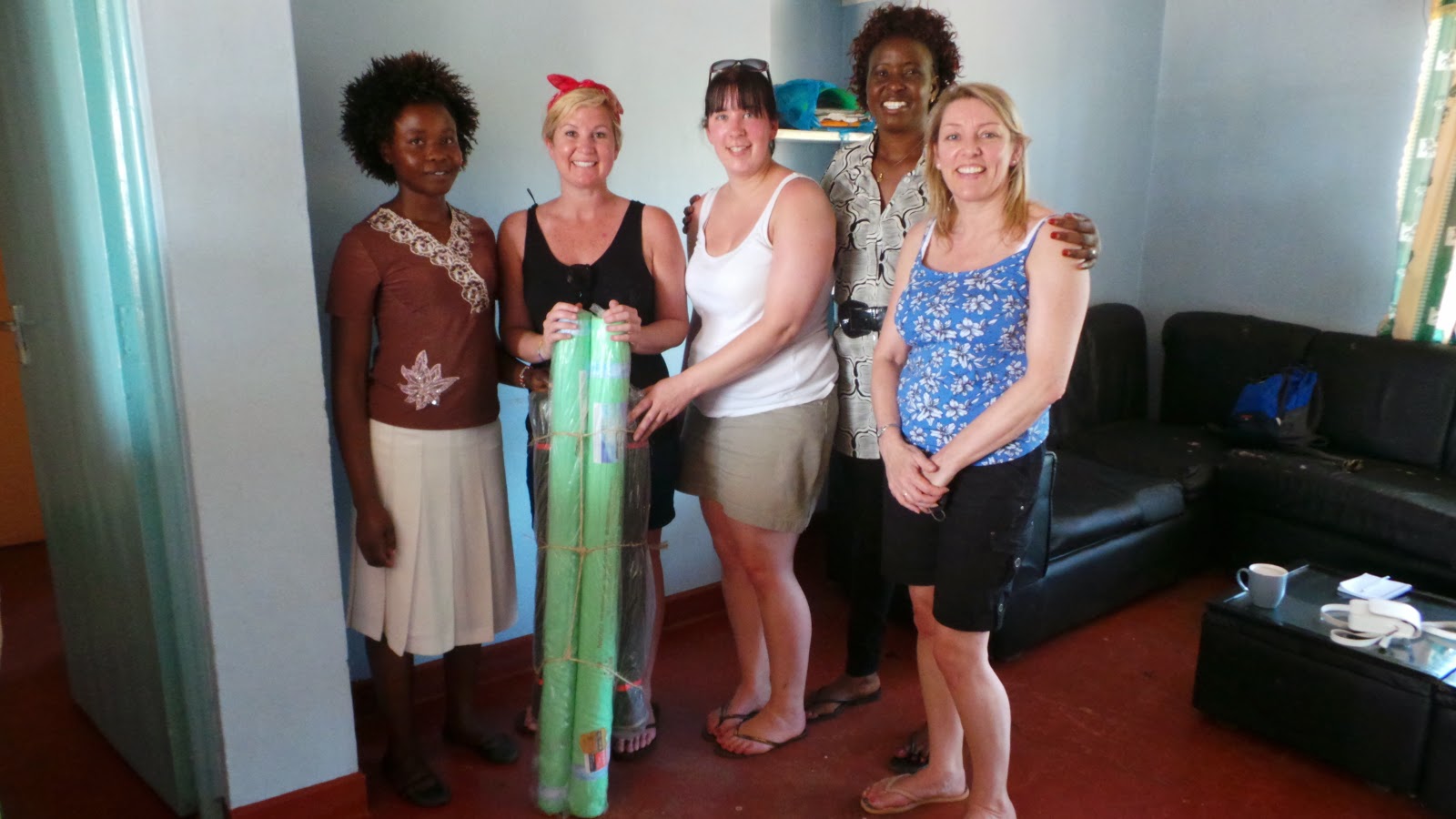 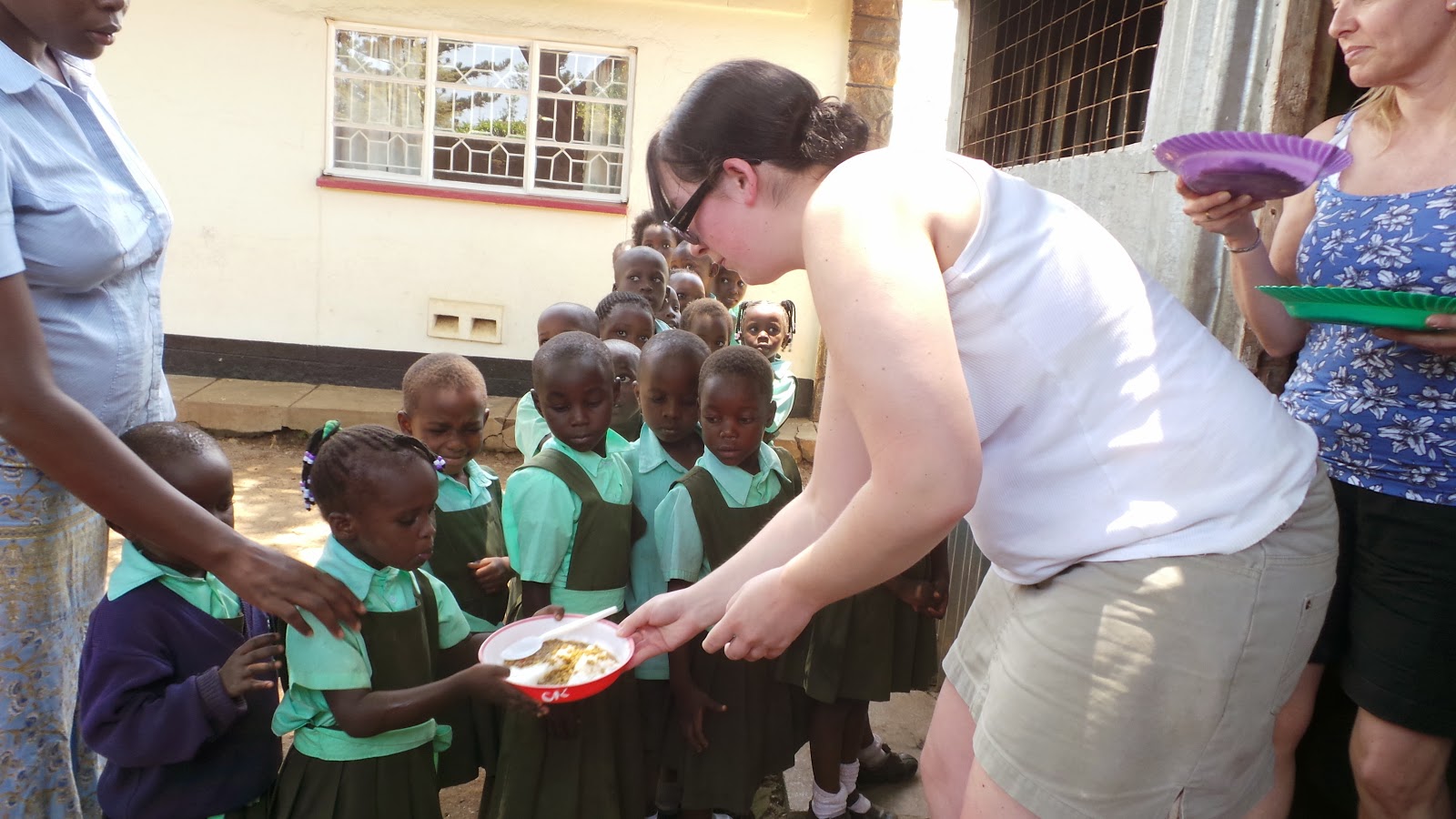 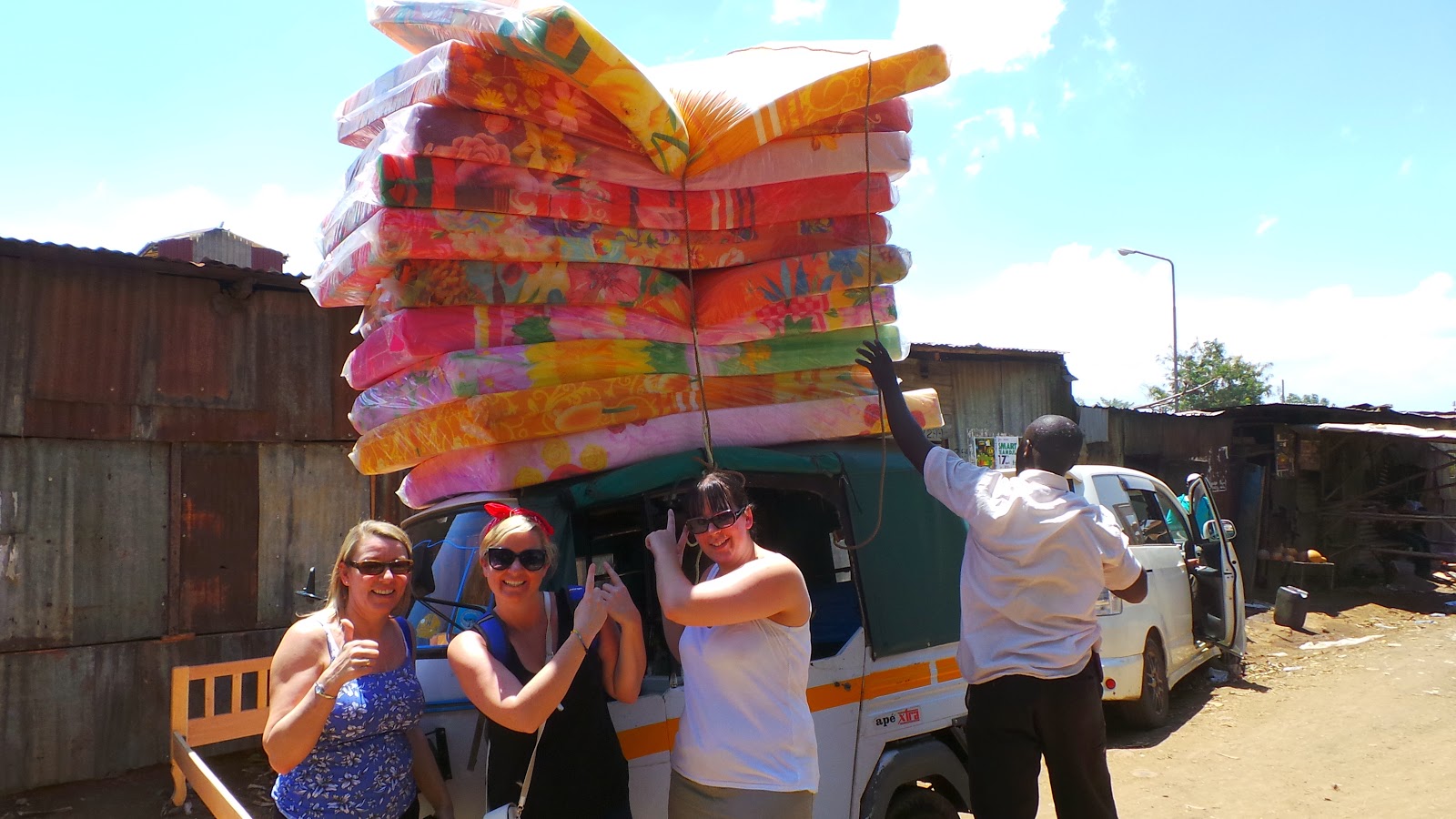 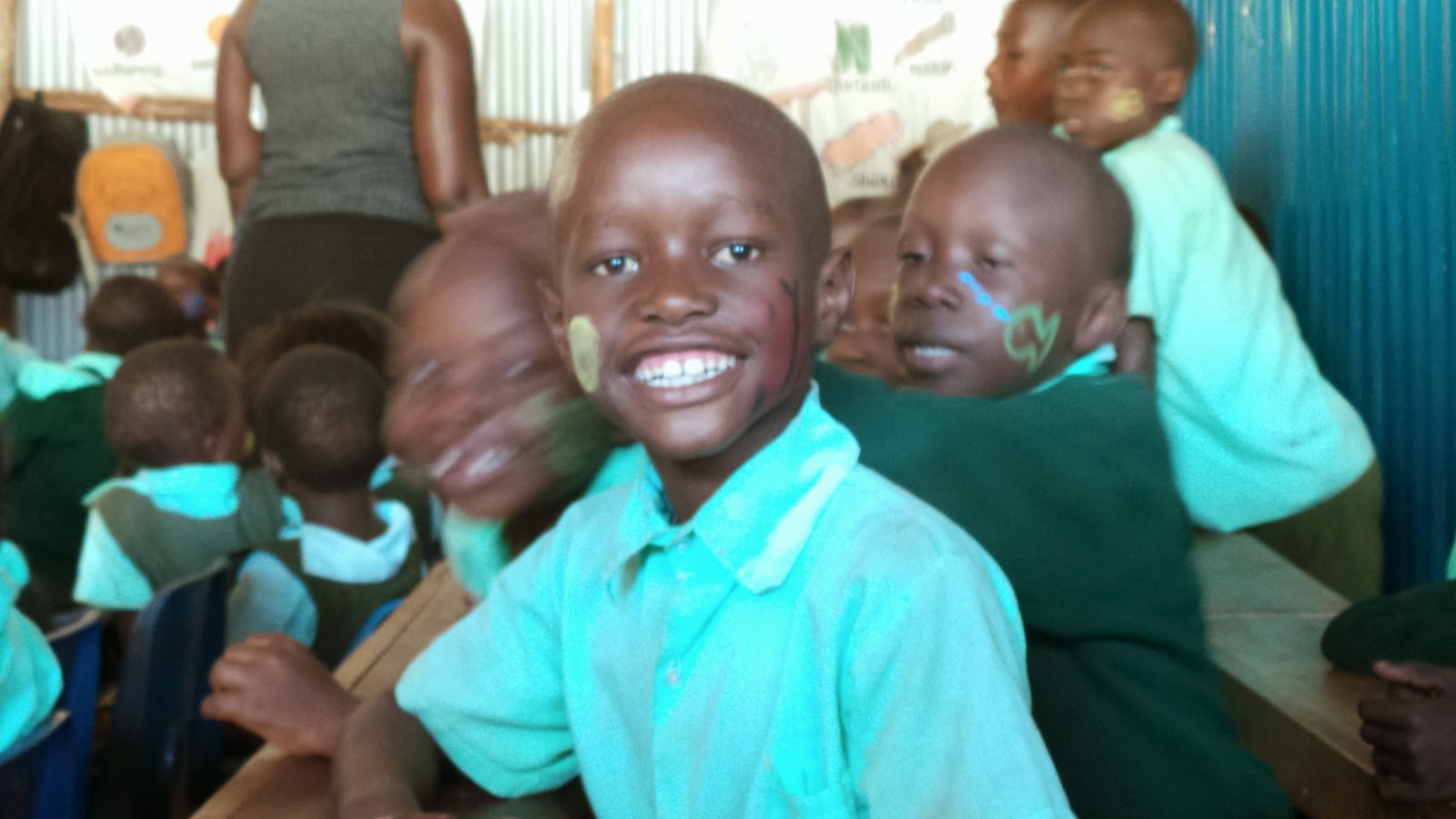 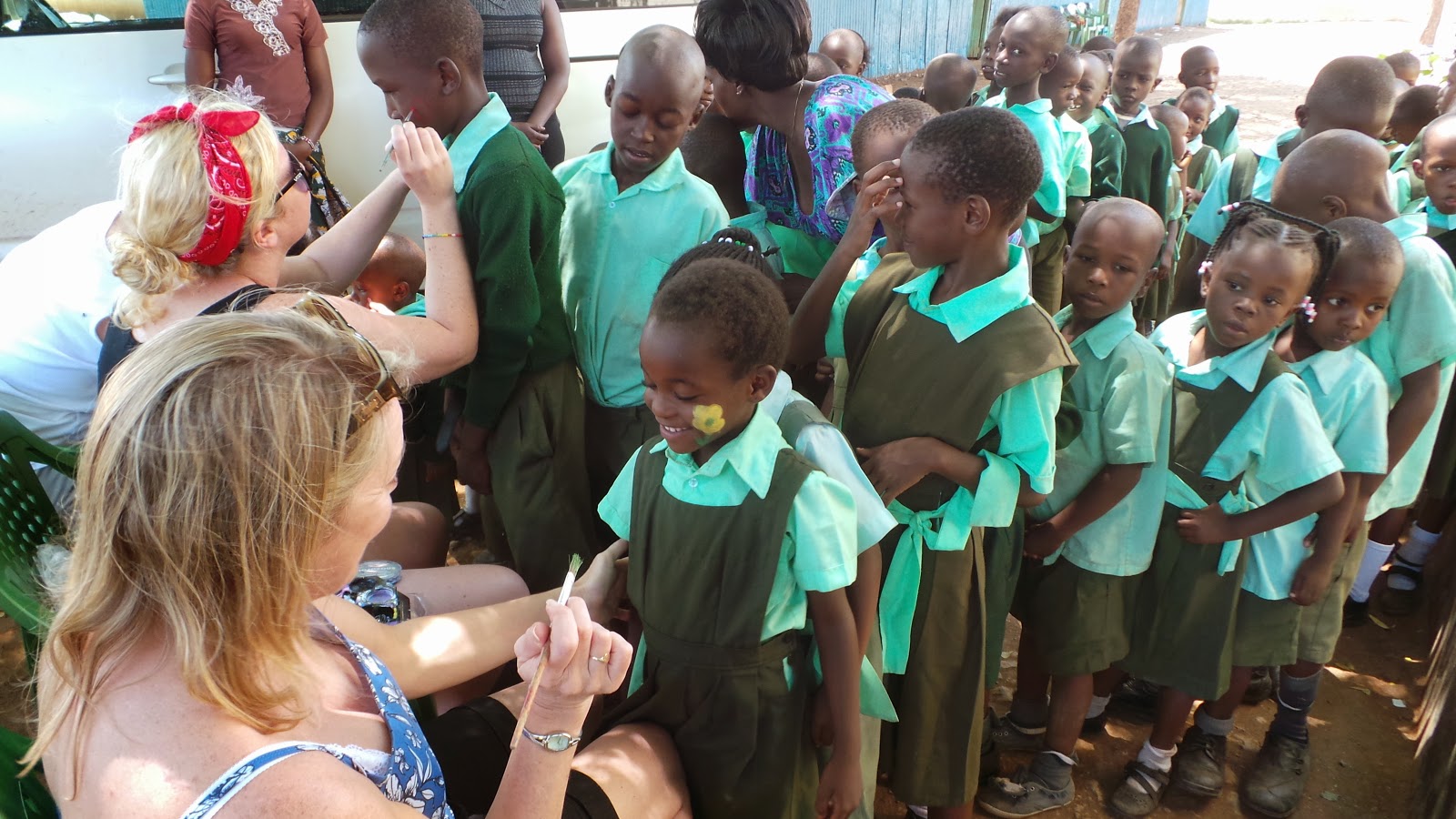